Wireless Video and Media Expansion for Your Roland Switcher

AeroCaster Switcher is a free iPad app that expands the production power of supported Roland A/V hardware with cable-free video connectivity over a wireless network. Connect your iPad to an HDMI input and switch wireless camera feeds from iOS and Android smartphones and tablets, as well as screen shares from computers and mobile devices. Use images from up to four wireless devices simultaneously, plus the camera on the host iPad. Roland’s advanced video technology is also included in the app, allowing you to add graphics, titles, video clips, photos, effects, and more to your feed. 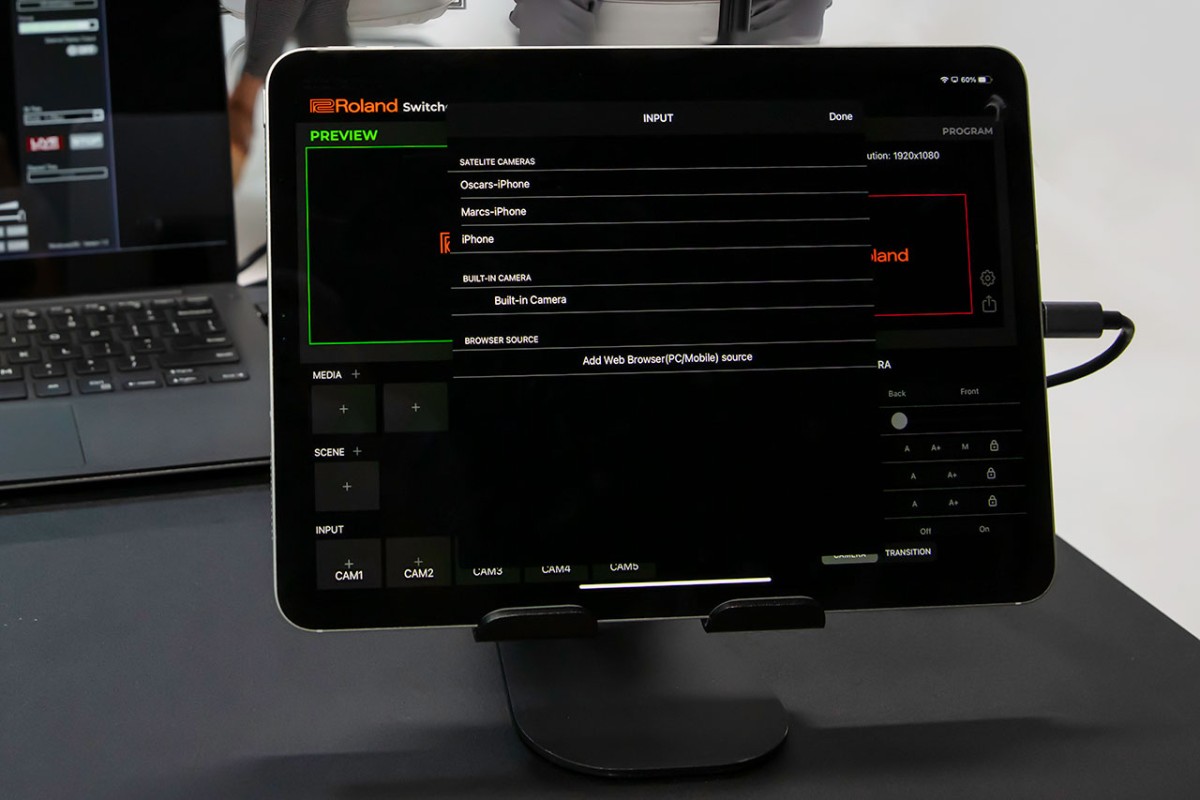 Enhance Your Productions with the Cameras Everyone Carries

AeroCaster Switcher lets you take advantage of the high-quality cameras in today’s smartphones and tablets and make anyone in the production crew a camera operator. Cut to unique handheld angles or use widely available mobile device mounts to grab up-close captures of hands-on presentations. The possibilities are endless! 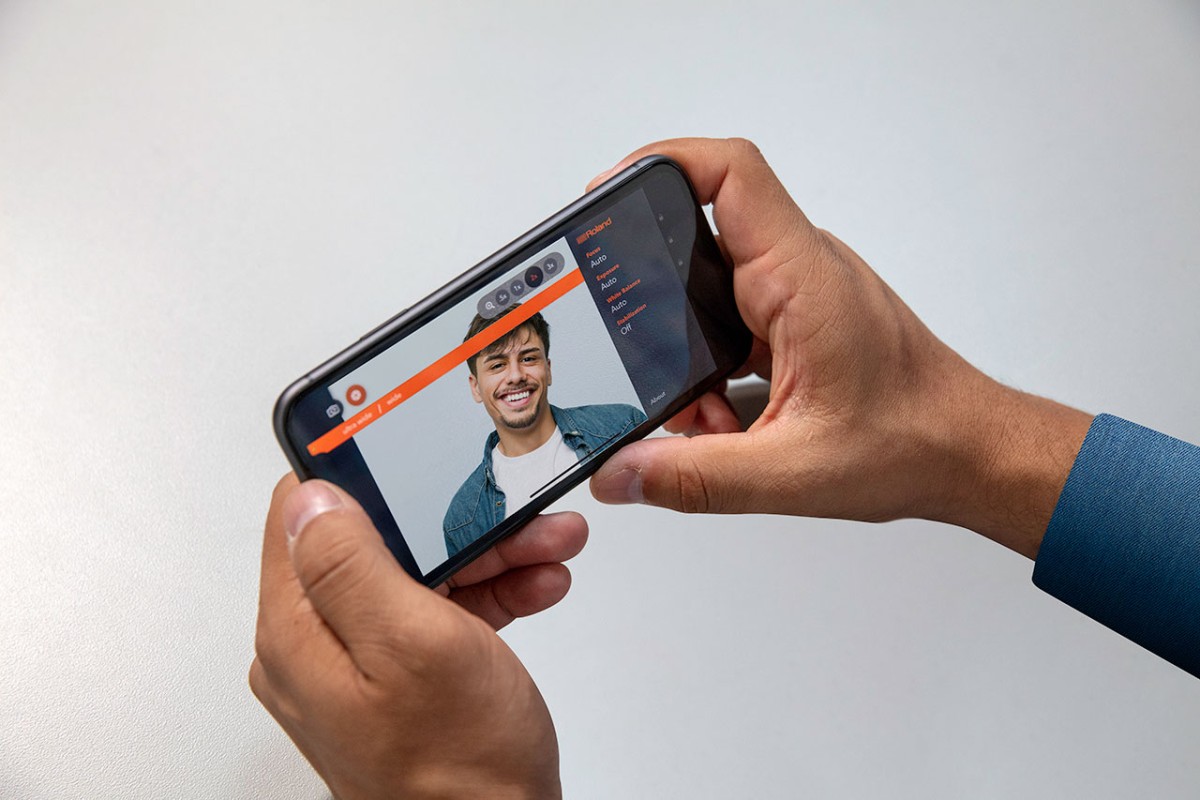 More info & downloads
Back to overview